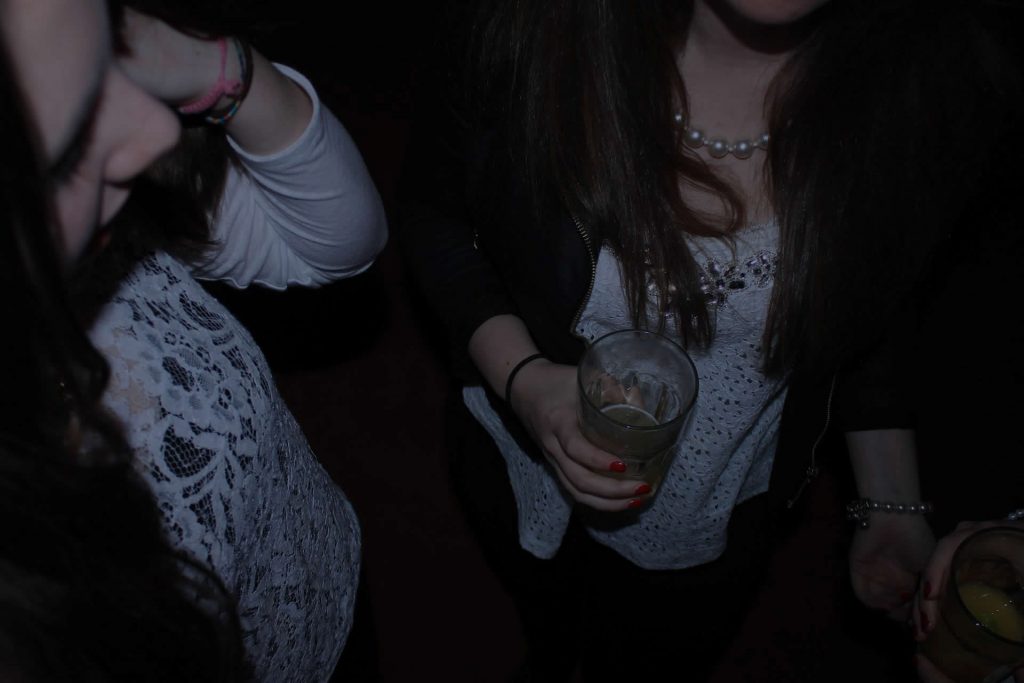 College hazing is a serious problem on campuses across the United States. In recent years, there has been an increase in the number of college drinking-related injuries and fatalities that have occurred as a result of hazing practices. This has led to an increase in the number of lawsuits that have been filed against universities and colleges, as well as against fraternity organizations and individual members.

In many cases of college hazing gone wrong, liability is typically placed on the fraternity and its individual members, rather than on the university or college where the hazing took place. This is because fraternities are often seen as private organizations that are not subject to the same rules and regulations as other campus organizations. However, there have been some instances where colleges and universities have been held liable for hazing incidents that have occurred on their campuses.

For example, in the case of Bradley College v. A&P College, the court found that the college was liable for injuries suffered by a student who was hazed by a fraternity. The student had been paddled so hard by the fraternity members that he suffered permanent damage to his kidneys. The court ruled that the college should have known about the risks of hazing and should have taken steps to prevent it from happening.

There are also some state laws that place liability on colleges and universities for hazing incidents. For example, in Florida, the Florida Anti-Hazing Act makes colleges and universities liable for hazing incidents that occur on their campuses. The law also makes it a crime to haze someone, even if the person being hazed does not suffer any injuries.

There are a number of steps that colleges and universities can take to prevent hazing from occurring on their campuses. For example, they can implement anti-hazing policies and procedures, provide training for faculty and staff members on how to identify and report hazing, and conduct investigations into allegations of hazing. In addition, colleges and universities can work with fraternity organizations to develop policies and programs that will help to prevent hazing from occurring.

If you or someone you care about has been the victim of a college hazing injury or death, Contact The Law Office of Jeffrey Friedman, P.C. for a free case evaluations to determine you legal options.