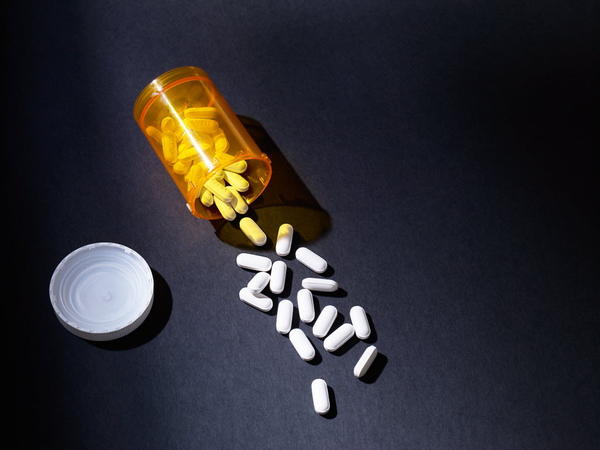 The City of Chicago has filed suit against five of the world’s largest narcotics manufacturers. (Getty Images / June 2, 2014)

The City of Chicago has filed suit against five of the world’s largest narcotics manufacturers, accusing the companies of concealing the health risks associated with a class of potent painkillers in order to boost profits.

Filed in Cook County Circuit Court on Monday, the suit contends the drugmakers violated city ordinances and other laws against false advertising, conspiracy, insurance fraud and consumer fraud by “knowingly and aggressively” marketing opioids such as OxyContin as “rarely addictive” and touting benefits that “lacked scientific support.”

The companies named in the suit – Actavis, Endo Health Solutions Inc., the Johnson & Johnson unit Janssen Pharmaceuticals, Purdue Pharma LP and Teva Pharmaceutical’s Cephalon Inc. — used such deceptive marketing tactics to encourage doctors to prescribe and patients, including veterans and the elderly, to purchase more of these painkillers, leading to a rise in the “misuse and abuse” in the drugs.