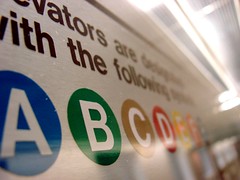 Billings Clinic in Montana is the safest hospital in the US, while Sacred Heart Hospital in Chicago scored lowest, according to Consumer Reports’ first-ever list of the best and worst medical facilities.

According to the organization, a 2010 US Department of Health and Human Services report said claims that infections, surgical error, and other types of medical malpractice contribute to the deaths of as many as 180,000 Medicare patients each year, and most likely numerous non-Medicare patients as well.

As a result of those figures, officials from Consumer Reports collected information on more than 1,100 hospitals in 44 different states, interviewed patients, doctors and other medical professionals, and reviewed medical literature and hospital inspection procedures as part of their inaugural health care rankings system.