Posted by editor
in Medical Malpractice 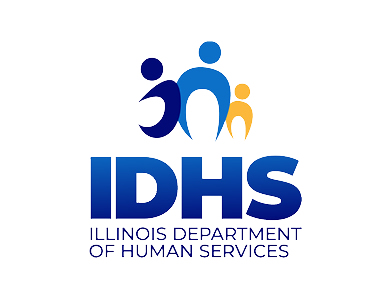 According to a recent report released by the Illinois Department of Human Services‘ watchdog office, a violent assault on a patient was covered up by several employees of Choate Mental Health and Developmental Center.

According to the IDHS Inspector General’s report, the “widespread cover-up” of that incident indicated a deeply entrenched “code of silence” among some employees.

As a result of reporting by Capitol News Illinois, Lee Enterprises Midwest and ProPublica, the OIG report noted a culture of patient abuse and cover-ups at a state-run facility in rural southern Illinois serving people with developmental disabilities, mental illnesses, or a combination of disorders.

One individual was beaten in December 2014, and staff attempted to conceal the abuse; the series also showed how workers accused of abuse rarely face serious consequences.

Five mental health technicians have been cited for neglect after they witnessed abuse but did not seek medical treatment or report it to authorities.

Choate was found negligent by the inspector general. The facility, the OIG said, must be held responsible for “failing to prevent the establishment of a culture in which so many employees chose to protect their fellow employees instead of protecting an abused individual and apparently felt comfortable doing so.”

The OIG report concluded: “That so many employees participated in the cover-up of the abuse of [the patient] suggests that this type of conduct may be endemic at Choate.”

If you or someone you care for has been the victim of abuse and neglect, in or around the city or Chicago, Illinois, contact The Law Office of Jeffrey Friedman, P.C.