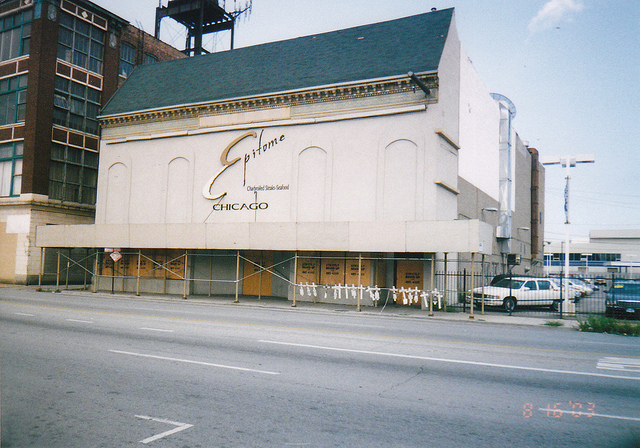 In 2014, Clear Channel Communications, whose station WGCI held an event at the nightclub, reached an out-of-court settlement with many of the victims’ families. Settlement amounts reportedly ranged from $1.2 million to $2 million. The Rays received a settlement as well. According to court transcripts, the Rays rejected an undisclosed settlement offer from the city last August.

In 2020, the Rays on behalf of their son’s estate filed a lawsuit in the U.S. District Court for the Northern District of Illinois Eastern Division. According to the complaint, the Rays say while seeking justice for their son, their constitutional rights as plaintiffs were violated during trial proceedings in state court when only four of nine video recordings of the evening were presented as evidence. The Rays are suing the city and the lawyers who represented them in state court for malpractice in pursuit of the missing five videos.