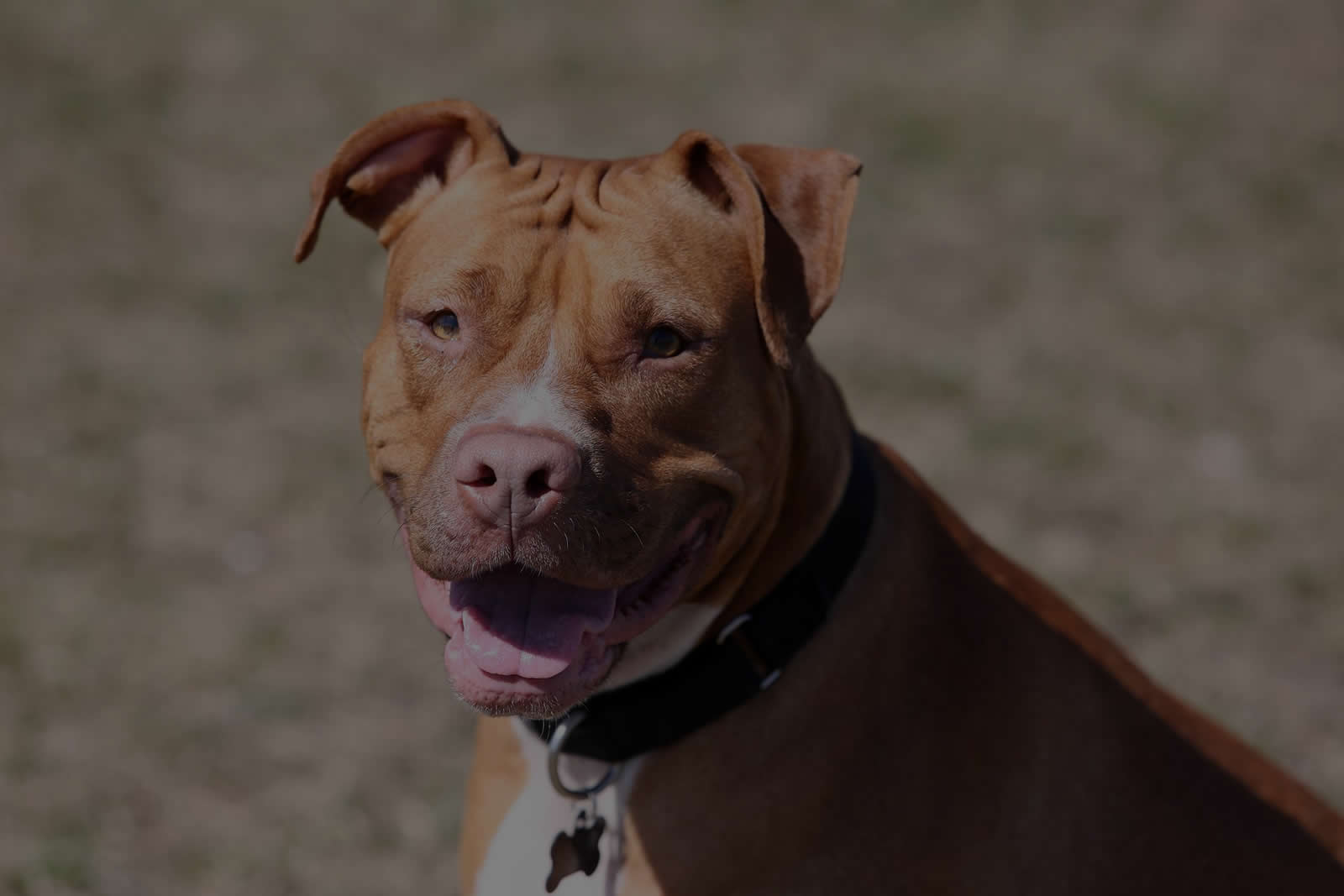 On Sunday night, a California woman fatally stabbed two pit bulls attacking her 1-year-old daughter as they attacked her.

Around 10:30 p.m., one of the dogs at the home in Pico Rivera attacked a child in the kitchen.

Margaret Morales, the child’s grandmother, said the dog jumped on top of the toddler and was attacking her.

A second pit bull entered seconds later and attacked the girl as her mother and grandmother struggled to free her.

“He had her by the leg, and I had to get his teeth off of her,” Margaret Morales said. “He bit my hand and my hand’s pretty severely cut open.”

After failing to free her daughter, Jamie Morales picked up a knife and began stabbing the dogs.

“I had to stab the dog … I had to,” Jamie Morales said. “It was either him or my daughter, and I chose my daughter.”

Jaime Morales, whose face was also mauled in the incident, said that one of the dogs had been stabbed.

Ruby Cervantes, identified by her family as Ruby, was taken to Los Angeles County USC Medical Center with multiple bites to her face and body. She has undergone surgery and is expected to survive.

Her aunt was also injured.

Before Sunday’s incident, the family says the dogs had never been aggressive. A second dog involved in the attack will be put down, according to officials.

This indecent just shows how dangerous pit bulls can be, especially around children.

If you or someone you care for has been the victim of a pit bull or dog attack, in or around the city or Chicago, Illinois, contact The Law Office of Jeffrey Friedman, P.C.