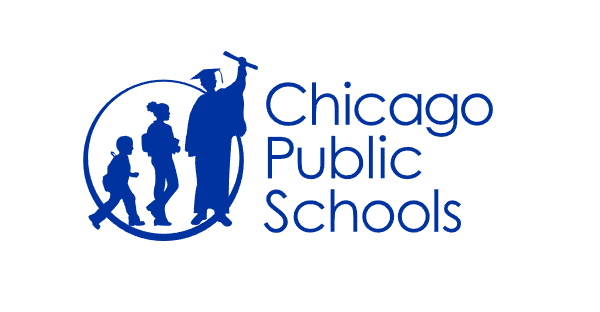 Chicago Public Schools has been sued by Black veteran teachers who claim they were unfairly terminated.

According to the Chicago Alliance of Urban School Educators (CAUSE), CPS has also blacklisted many qualified teachers from rehire.

“CPS secretly maintained an illegal “do not hire list” through which the mostly Black veteran teachers who had already been unjustly terminated were unknowingly blocked from being hired when they applied for other jobs for which they were qualified within the vast CPS system,” the statement said. “This practice forced the terminated teachers to seek work in suburban school districts, move out of state to seek jobs in their profession, seek jobs in Indiana or seek lesser jobs in other fields.”

Teachers are frequently replaced with non-Black, less experienced ones, the group alleged.

In addition, CAUSE members believe there is a direct correlation between the illegal firings of thousands of Black teachers and the sudden escalation of youth violence in the city, including carjackings.

“The veteran Black teachers often served as conflict resolvers and violence preventers in schools through sometimes having taught and/or coached several members of the same family and thereby having built a rapport and familiarity with the family,” the statement said.

The district, according to a spokesperson, does not comment on pending litigation.