The owner of a Chicago building took shortcuts before falling debris nearly killed a woman: lawsuit

The owner of a Chicago building took shortcuts before falling debris nearly killed a woman: lawsuit 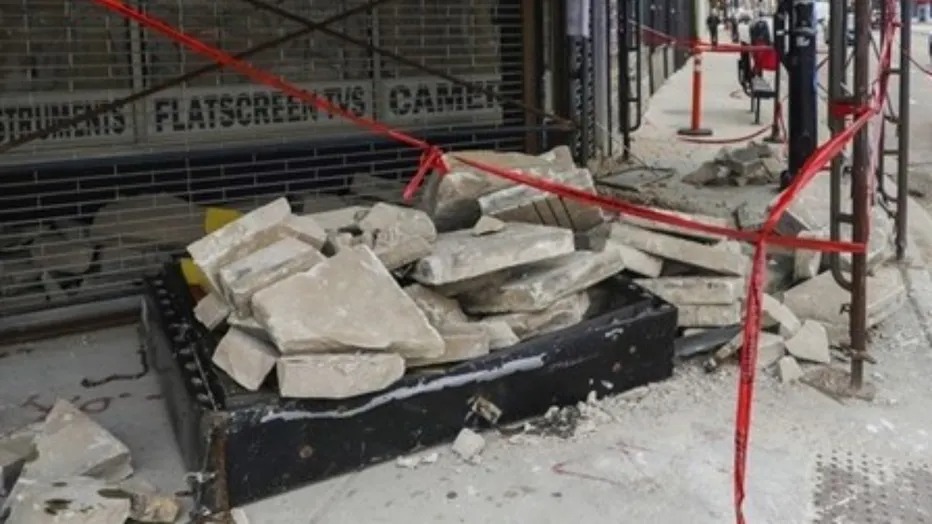 In a lawsuit filed Friday in Chicago, a building owner is accused of negligence after a “substantial portion” of the building’s façade crumbled and struck a 22-year-old woman, nearly killing her, her attorneys said.

The woman was left with “critical head injuries” when a part of the Wicker Park building fell on her on Wednesday, according to the lawsuit. It is located at 1227 North Milwaukee Avenue.

According to Romanucci & Blandin, LLC, the “near fatal injury” could have been prevented due to the building owner’s disregard for safety.

The Chicago Department of Buildings notified the building owner in March to erect scaffolding and make emergency repairs to the “crumbling” structure, according to the legal team’s preliminary investigation. According to the victim’s attorneys, the owner appears to have taken shortcuts, which led to the injury.

Wicker Park neighbors say the building has been crumbling for weeks, according to the law firm.