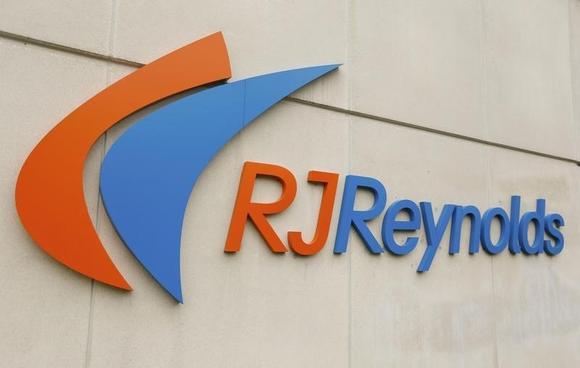 (Reuters) – A Florida jury has awarded the widow of a chain smoker who died of lung cancer punitive damages of more than $23 billion in her lawsuit against the R.J. Reynolds Tobacco Company, the nation’s second-biggest cigarette maker.

The judgment, returned on Friday night, was the largest in Florida history in a wrongful death lawsuit filed by a single plaintiff, according to Ryan Julison, a spokesman for the woman’s lawyer, Chris Chestnut.

Cynthia Robinson of Florida Panhandle city of Pensacola sued the cigarette maker in 2008 over the death of her husband, Michael Johnson.