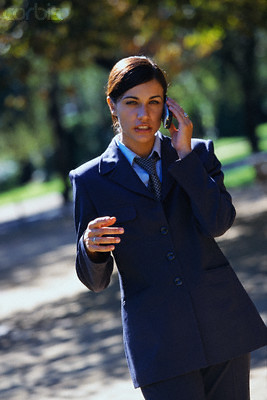 A Connecticut lawyer has been suspended for four months and barred from representing female clients for the rest of his career after he was accused of representing women in family law and domestic-violence cases in violation of a 2010 court order.

The disciplinary counsel had initially sought disbarment for lawyer Ira Mayo, alleging he had violated the court order at least 11 times, the Connecticut Law Tribune reports. Mayo agreed to the suspension and ban on representing women to resolve the disciplinary complaint.

Mayo was accused in two prior ethics cases, according to the Connecticut Law Tribune. In the first he was suspended for 15 months after he was accused of making unwanted advances to female clients referred to him by a group for abused women, the story says. In the second, he was banned from representing women in family law or domestic violence cases after he was accused of offering to waive attorney fees in exchange for a massage.