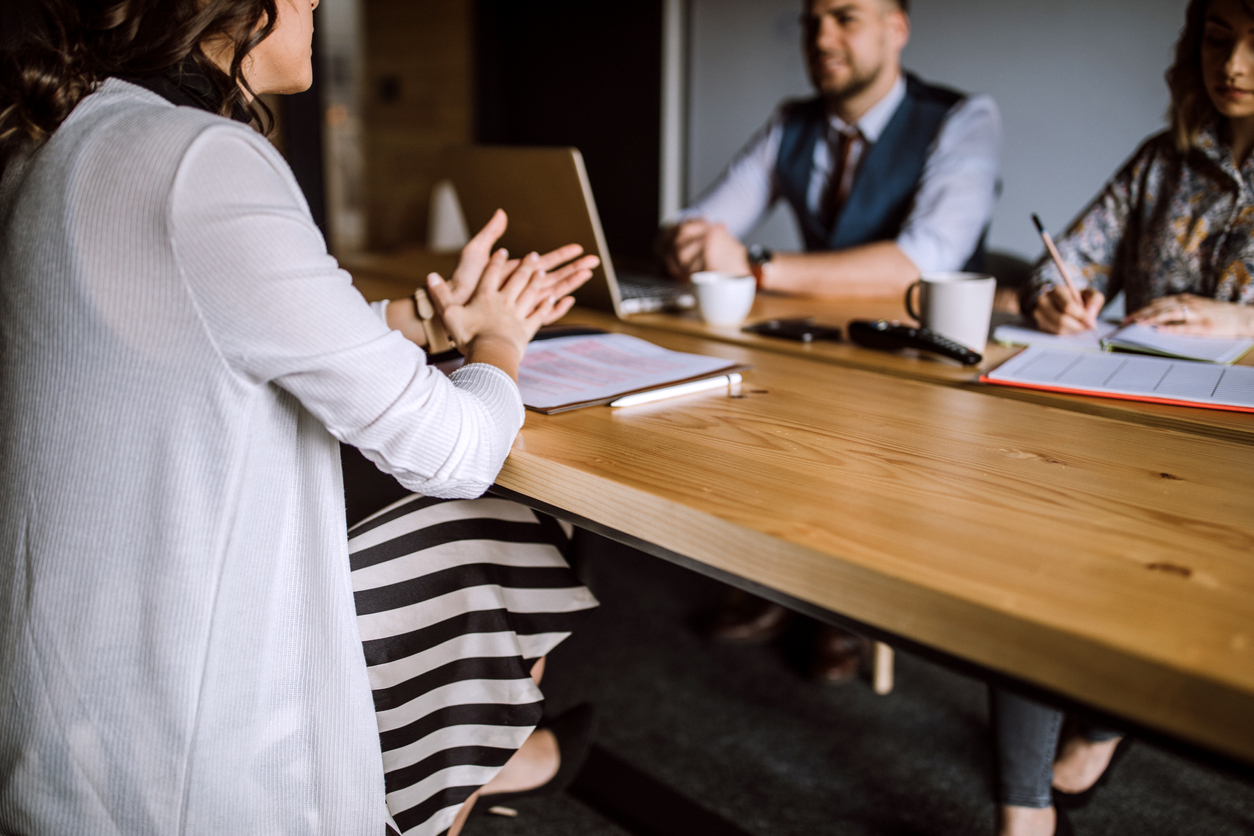 Our office is pleased to announce that we recently resolved a race discrimination case on behalf of three clients. Our clients reached a confidential settlement with their former employer, after bringing a lawsuit alleging discrimination based on their Hispanic national origin.

Our clients claimed that after years of excellent job performance at their jobs, a new manager was brought in who adversely treated them because of their Hispanic origin. The employees alleged that shortly after the new manager was hired, the terms and conditions of their employment at the company changed, and they experienced a hostile work environment. The employees also claimed that the new manager’s discrimination was condoned by other company management personnel. Ultimately, this led to the termination or forced resignations of our clients.

The lawsuit alleged that the work environment became intolerable because of frequent racial slurs when referring to people of Hispanic and African-American origin. The employees claimed that they were belittled through racial stereotyping and derogatory statements. Other misconduct included denial of overtime and other opportunities to advance their careers. The employer accused one of the employees misconduct and then terminated that employee. This employee alleged that this accusation was false and motivated by racial discrimination.

The claims were brought in the District Court for the Northern District of Illinois under Title VII of the Civil Rights Act.

The company denied all of these allegations and the matter proceeded to mediation before a retired Judge from the Circuit Court of Cook County. After extensive negotiations, the parties reached a confidential settlement.

Our office handles discrimination and wrongful termination cases on behalf of employees who have been adversely treated based on their race, gender, national origin. If you or a family member is being discriminated against, we may be able to help you fight for the remedies that you deserve. Please contact the Law Office of Jeffrey Friedman, P.C. at 312-357-1431 for a free consultation.