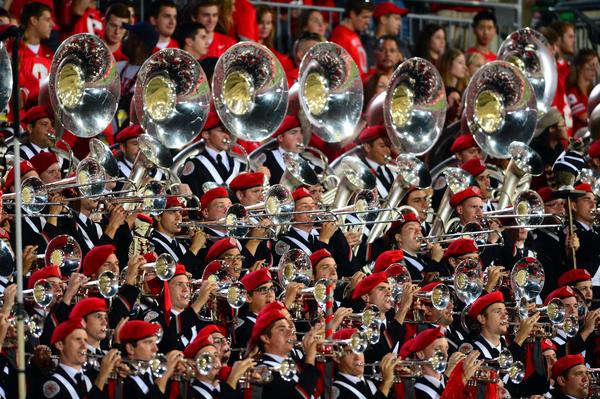 In the second recent scandal to cloud a nationally acclaimed marching band, the director of the Ohio State University band has been dismissed after investigators found a sexualized culture of rituals in the group that bills itself as the “Best Damn Band in the Land.”

Band director Jonathan Waters was fired by the school after an investigation prompted by a parental complaint found the band’s “culture facilitated acts of sexual harassment, creating a hostile environment for students.” The lawyer representing Waters said the band leader will fight to clear his name.

According to the report, musicians were pressured to march through the stadium in their underwear, sing school anthems that had been massaged with bawdy and culturally inappropriate lyrics and force rookies to endure hazing.