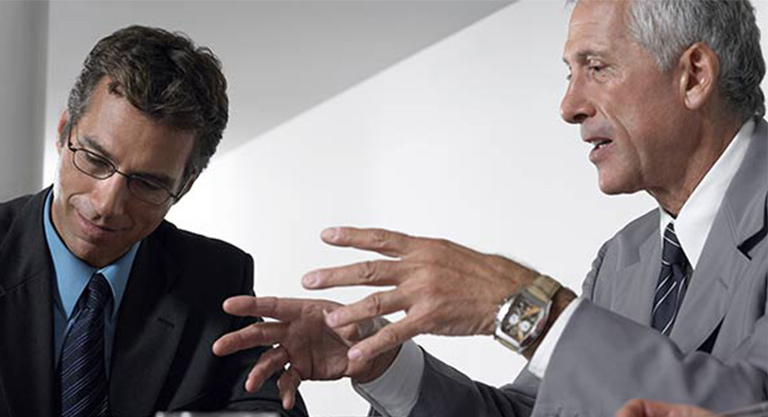 Pfizer will pay roughly $45 million to the Securities and Exchange Commission to settle charges that the company, along with fellow pharmaceutical firm Wyeth, which Pfizer acquired a few years ago, violated the Foreign Corrupt Practices Act.