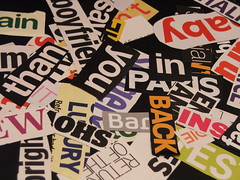 by Judy Greenwald Published: July 27, 2012
Pejorative terms do not automatically establish sexual harassment, but they do need to be viewed in context, says a U.S. appellate court.

However, in Kimberly Passananti vs. Cook County, there was sufficient evidence to establish harassment based on the intended use of the word “bitch,” the 7th U.S. Circuit Court of Appeals wrote in its July 20 ruling, which partially overturned a district court ruling in the case.

Said one attorney, in cases where off-color language is used, the ruling signifies the importance of finding out ‘how that language was used to determine what steps the employer should take and how they should go about investigating’ it and imposing discipline.