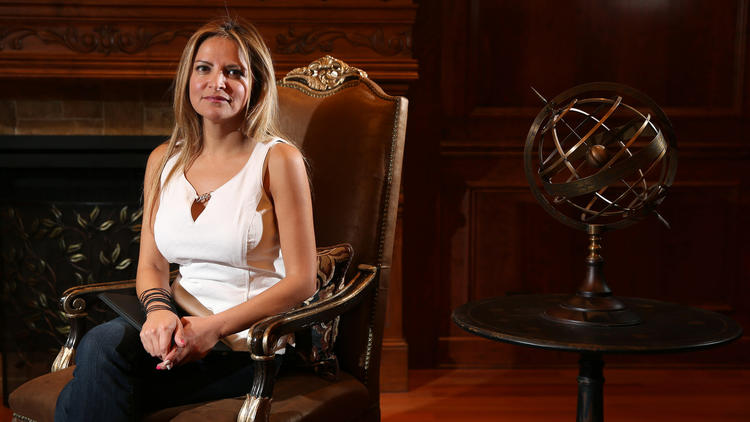 A Chicago aviation lawyer who made international news when she filed the first court action shortly after a Malaysia Airlines jet vanished earlier this year now faces sanctions from Illinois’ attorney disciplinary agency for filing the allegedly frivolous case.

Monica Kelly held a heavily publicized news conference in Kuala Lumpur in March to announce she’d filed a petition alleging that Malaysia Airlines Flight 370 had experienced a catastrophic mechanical failure before plunging into the southern Indian Ocean, killing all 239 passengers and crew on board.

A complaint made public Tuesday by the Illinois Attorney Registration and Disciplinary Commission alleged that the claims “had no basis in fact and were frivolous” because Kelly had no evidence of a mechanical malfunction on the still-missing Boeing 777.