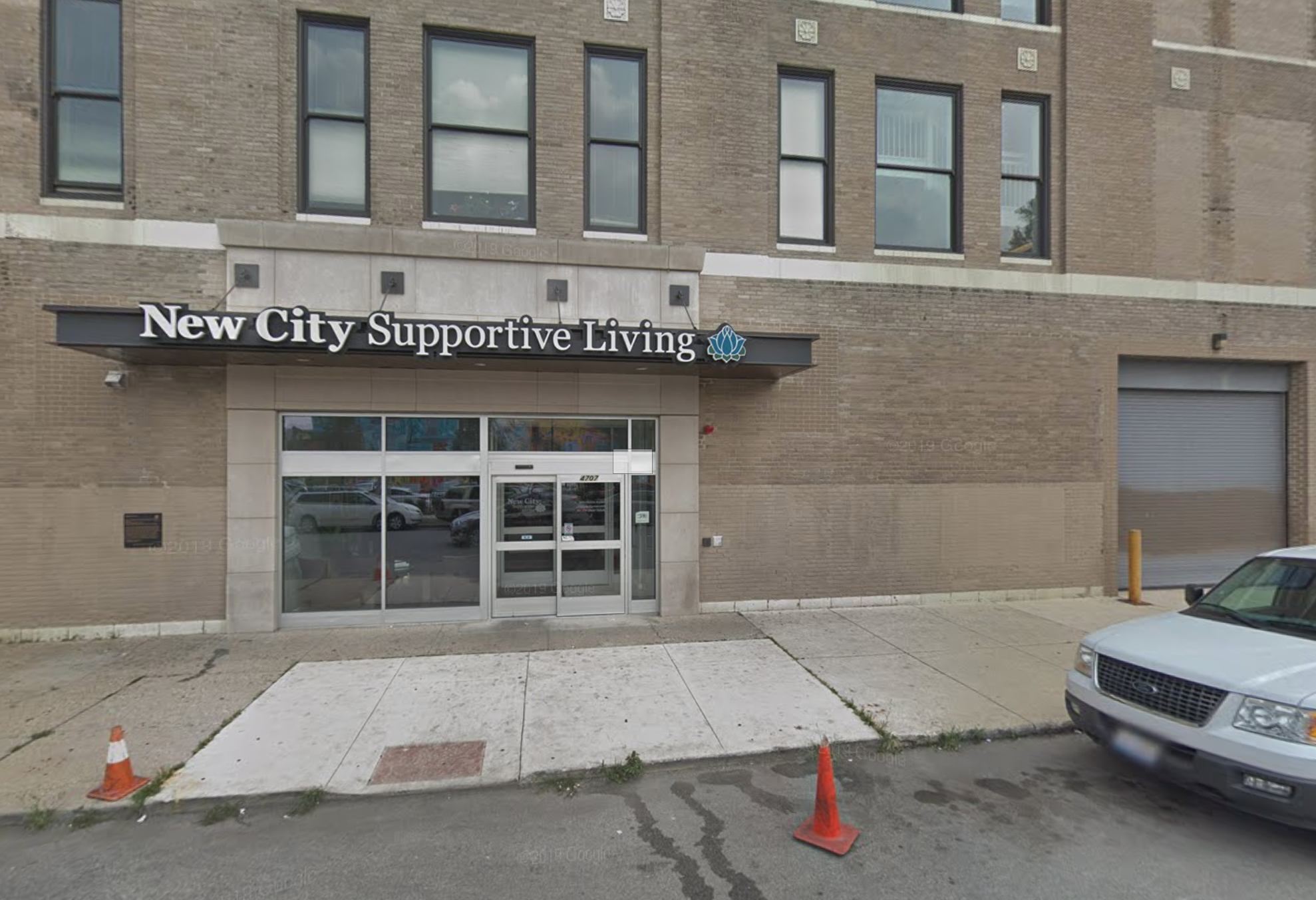 Two women with dementia were removed from New City Supportive Living in the Back of the Yards by family members before filing lawsuits.

Two families of seniors with dementia have sued a South Side care facility, alleging the facility failed to prevent residents from wandering and living in “totally undignified conditions.”

Despite being a known wanderer, Rebecca Spencer, 69, got out of her supportive living facility in June 2020 and wandered for more than 24 hours before she was found several miles away, according to one lawsuit.

Margaret Battersby Black, who represents the Spencer family, said the operators of New City Supportive Living said they would check security camera footage to find out what happened.

Spencer was not in her room when family members visited her six days after she went missing in June 2020. She was found in a locked storage closet containing cleaning chemicals, according to her daughter, Tonya Spencer.

“I have a lot of unanswered questions,” Tonya Spencer said.

“They spoke of providing services that would redirect her behavior. She would never feel isolated, she would never be alone, they had activities to keep them active. But we never saw any of it. We never got the things they promised us that made us say ‘OK, we’re going to put her in your care,’” she said.

The family of Jean Smith, 83, a retired hairdresser with dementia, filed a separate lawsuit. In early 2021, Smith was hospitalized three times, once for a head injury and twice for dehydration.

Her family removed Smith from the facility because she was naked and living in a bug-infested and trash-strewn apartment.

Black said the facility, its owners, and management failed to comply with the regulations that govern supportive living facilities and the care they are supposed to provide, according to the suits.

According to Paul Stewart, a spokesman for New City and its owner, Scott Henry, he had not seen the lawsuits and could not comment on them.

According to the Illinois Department of Healthcare and Family Services, the supportive living program was developed to provide low-income older adults and persons with disabilities an alternative to nursing home care.

“These supportive living facilities are supposed to be a better environment for people who are more functional but at a low-income cost, but that doesn’t mean discounted services, it means the same services that anyone paying full price anywhere would get,” Black said.