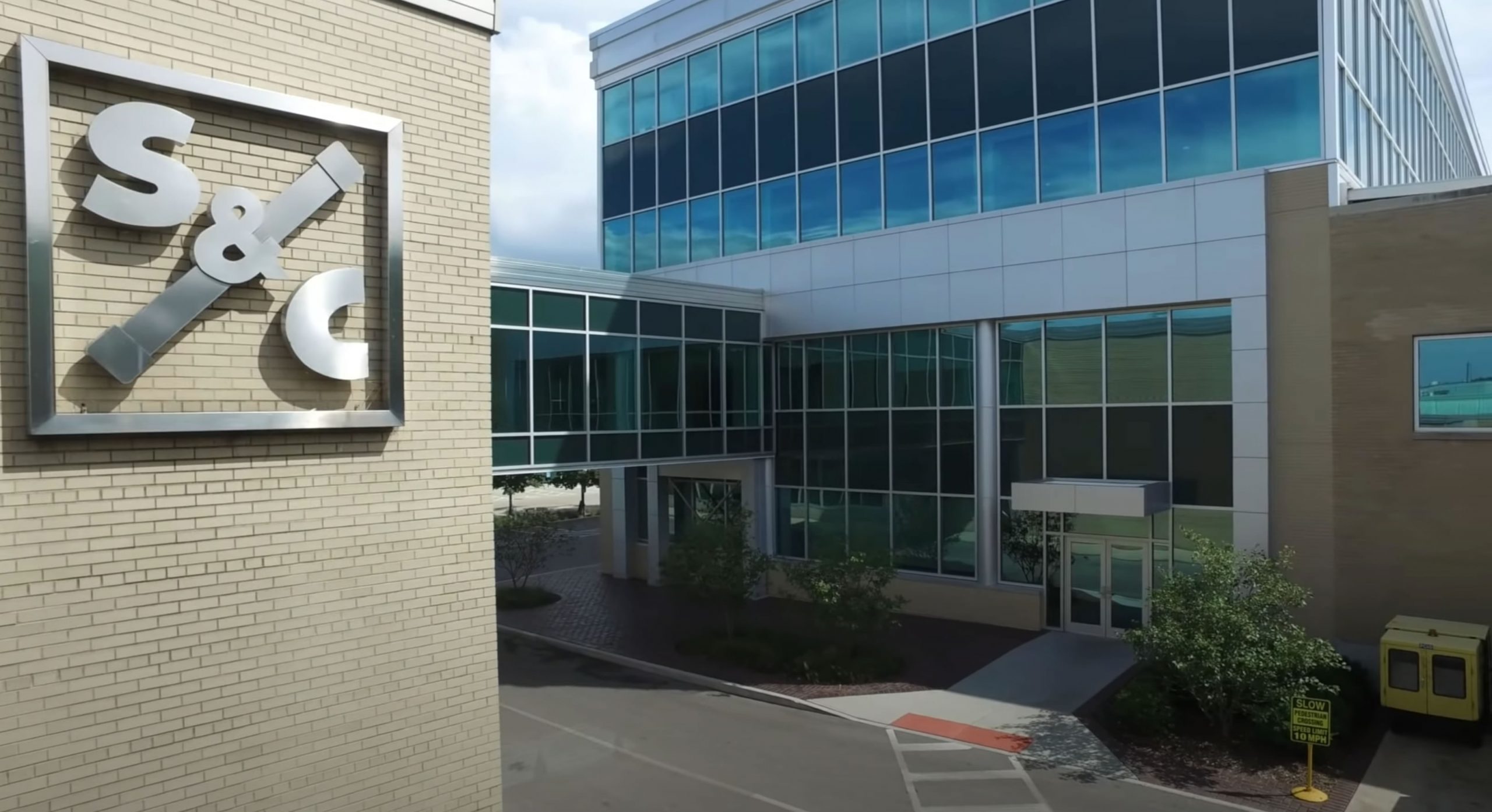 Chicago Company Refused to Permit a Qualified Employee With A Disability to Return to His Position Following Medical Leave, Federal Agency Charged

CHICAGO – S&C Electric Company, a designer and manufacturer of switching and control products for power transmission and distribution headquartered in Chicago, will pay $315,000 and furnish other relief to settle a disability discrimination lawsuit brought by the U.S. Equal Employment Opportunity Commission (EEOC), the federal agency announced today.

According to the EEOC’s suit, a principal designer who worked at S&C for over 52 years was diagnosed with cancer and later sustained a broken hip, for which he took medical leave. Following a long journey toward healing, the employee sought to return to his former position. The employee, who lived and worked in Chicago, provided numerous doctors’ notes indicating that he was fit to return to his former position, which was mostly sedentary. S&C decided, however, to fire him rather than permitting him to return to work following a perfunctory medical examination by an S&C contracted doctor.

Such conduct violates Title I of the Americans with Disabilities Act (ADA), which prohibits discrim­ination on the basis of disability. The EEOC and the employee filed suit in U.S. District Court for the Northern District of Illinois (EEOC et al. v. S&C Electric Company, Civil Action No. 17-cv-06753), after first attempting to reach a pre-litigation settlement through the EEOC’s conciliation process.

Under the 18-month consent decree settling the suit, S&C will pay $315,000 to the estate of the former employee. Further, S&C is required to maintain and provide the EEOC records of each employee at its Chicago facility who is terminated after attempting to return to work following a medical leave of absence and makes a complaint (whether orally or in writing) to S&C or to a government agency. In addition, S&C will provide two trainings conducted by outside and independent trainers to managers and all employees responsible for human resources and medical evaluations about their obligations under the ADA.

Under the decree’s terms, if a qualified employee seeks to return to work after a medical leave of absence and is able to work, with or without a reasonable accommodation, the company may not dis­criminate against that employee by firing the employee rather than bringing him or her back to work. It further enjoins S&C from engaging in any form of retaliation, as defined by the ADA, for participating in any act required by the decree, assisting the EEOC with any investigation of violations of the decree, or asserting any rights under the decree.

“The EEOC found during its pre-suit investigation of this charge that the employee was terminated because of his disability, in violation of the ADA,” said Julianne Bowman, the district director of EEOC’s Chicago office. “Employers are permitted to prevent employees from working if there is no way for them to do their job safely, but here the company disregarded the employee’s releases to return to work and failed to seek additional information to determine in greater detail what his capacities were. The ADA requires more of employers, and the EEOC will enforce it.”

Gregory Gochanour, the regional attorney of EEOC’s Chicago office, added, “Individuals with disabilities often face stereotypes in the workplace that they are incapable in some way of doing their job. Here, we had an employee who performed his job well for 52 years, fell on hard times, and when he was ready to return to the place where he had spent virtually his entire working life, he was turned away despite his qualifications. This resolution helped bring some justice to this employee and his family and will likely lead S&C and other employers to act with significantly more care when making determin­ations about returning disabled employees to work.”

The EEOC’s Chicago District Office is responsible for processing charges of employment discrimination, administrative enforcement and the conduct of agency litigation in Illinois, Wisconsin, Minnesota, Iowa and North and South Dakota, with Area Offices in Milwaukee and Minneapolis.

The EEOC advances opportunity in the workplace by enforcing federal laws prohibiting employment discrimination. More information is available at www.eeoc.gov. Stay connected with the latest EEOC news by subscribing to our email updates.