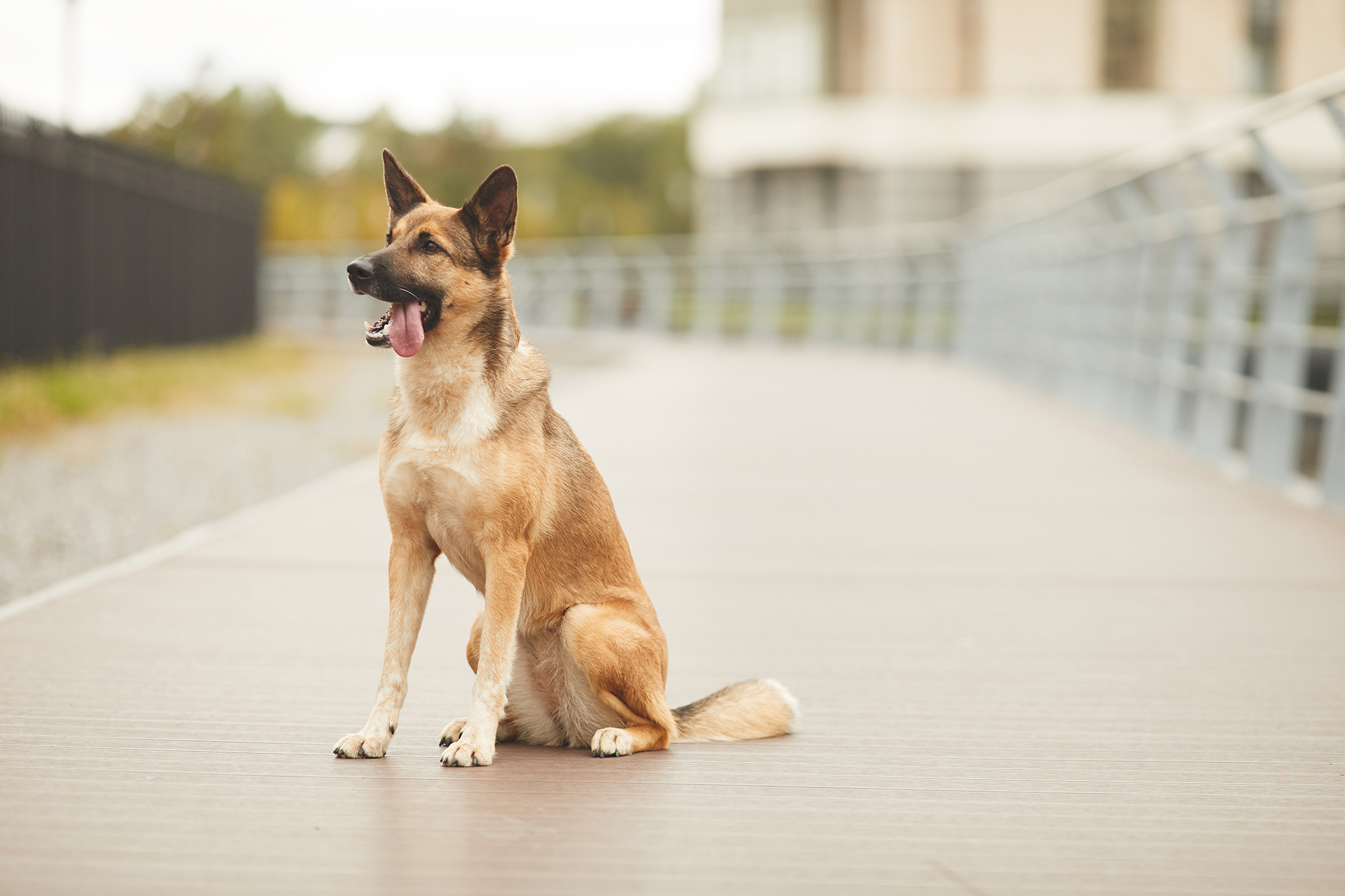 President Joe Biden’s younger dog Major this week was involved in his second biting incident of the month, the White House said Tuesday. The German Shepherd only just returned to the White House last week, along with his sibling Champ, after causing a minor injury to an employee of the U.S. Secret Service.

While we certainly cannot say whether these two incidents subject the President to liability, we can say that Illinois has enacted statutory protections for victims of dog bites.

The Illinois Animal Control Act provides that “If a dog or other animal, without provocation, attacks, attempts to attack, or injures any person who is peaceably conducting himself in any place where he or she may lawfully be, the owner of such dog or other animal is liable in civil damages to such person for the full amount of the injury proximately caused thereby.” Owner is broadly defined as any person having a right of property in an animal, or who keeps or harbors an animal, or who has it in his care, or acts as its custodian, or who knowingly permits a dog to remain on any premise occupied by him or her.

Many have the mistaken belief that there is a “one-bite rule” in Illinois, which, at common law, required a plaintiff to plead and prove that the dog owner either knew or was negligent in not knowing the dog had a propensity to injure people. This is not true in Illinois. The Illinois Supreme Court has stated that the purpose of the Animal Control Act is to encourage strict control over animals by imposing liability on their owners for injuries caused to individuals who are peaceably conducting themselves in a location where they have a right to be.

Dogs are wonderful pets, but they are animals. Dog bites can cause serious and sometimes permanent injuries. Please do not hesitate to contact our office if we can answer any questions you may have about a dog bite incident.