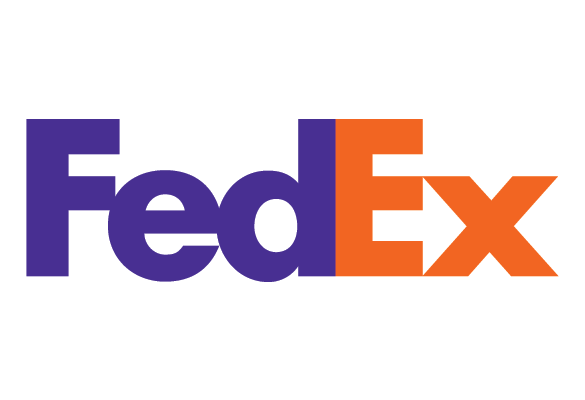 In a statement, FedEx confirmed that it was aware of the lawsuit and was reviewing the allegations.

Families of five of the eight people who were killed by a former FedEx employee at an Indianapolis warehouse last year have sued the shipping company and a security company, alleging negligence and failure to ensure a safe workplace.
It claims that Brandon Scott Hole, 19, had “exhibited emotional and mental instability on multiple occasions” before the April 15, 2021, shooting. The lawsuit names FedEx Corporation, three of its operating units, and Securitas Security Services USA as defendants.

According to the lawsuit, defendants “knew or should have known of Hole’s potentially violent and dangerous propensities, which were reasonably likely to result in injuries to him or others.”