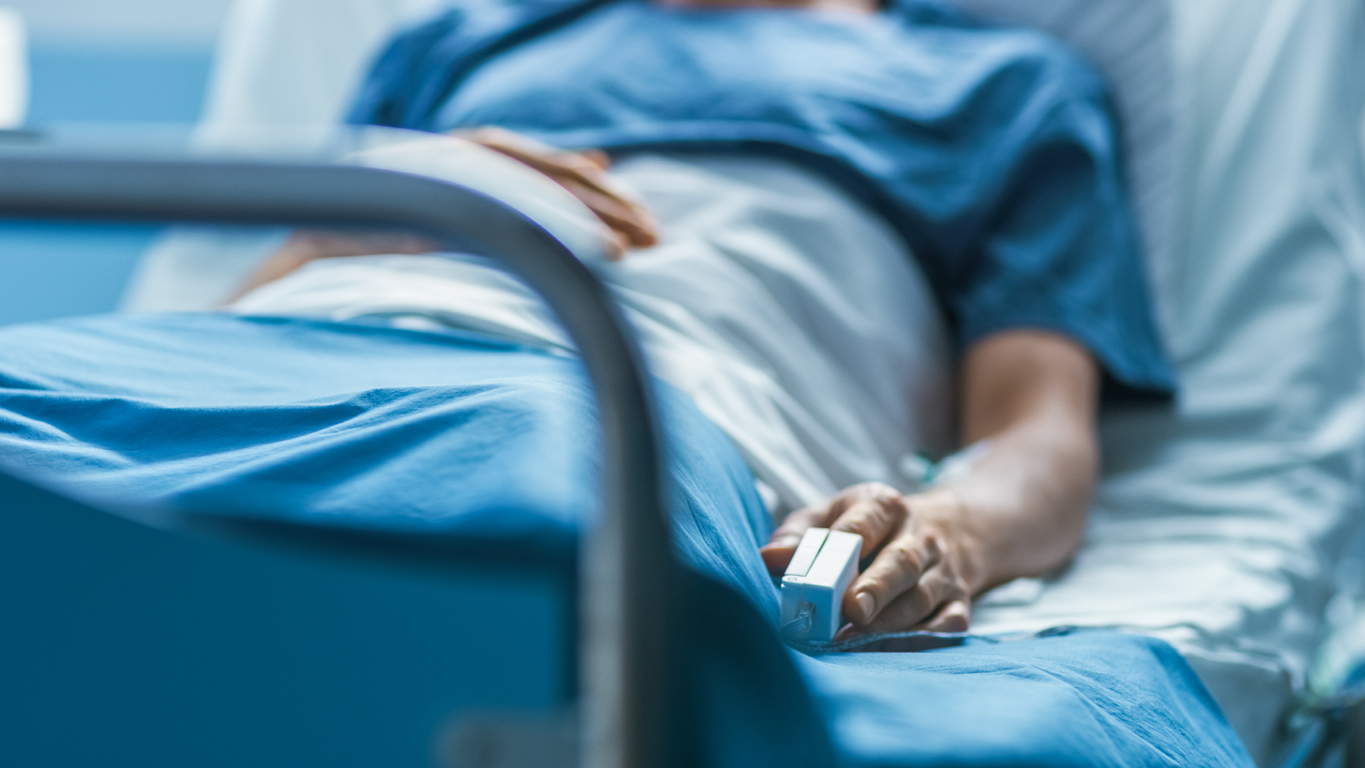 The Law Office of Jeffrey Friedman, P.C. recently reached a $400,000 settlement in a nursing home death case against a Chicago nursing facility in which a 67-year old Schizophrenic woman with insulin-dependent diabetes suffered a hypoglycemic episode, which caused her to fall into a coma from which she ultimately never awoke.

On the day before the decedent suffered her hypoglycemic episode, the nursing facility was alleged to have recorded the decedent’s blood sugar level (referred to as Accu-checks) at a level which necessitated contacting her physician. The nursing home disputed that the doctor needed to be contacted.

The dispute centered around the medical administration record which is depicted here: 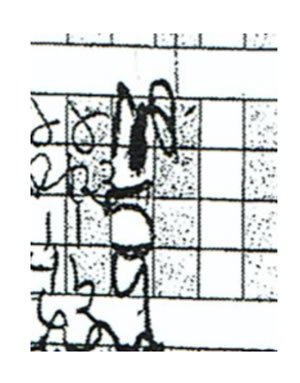 The following morning, the decedent’s blood sugar dropped to an even lower level, at which point she fell into a hypoglycemic coma. She died 4 months later.

The Plaintiff also alleged that the nursing facility violated the Illinois Nursing Home Care Act by not ensuring that the decedent consumed her dinner or her bed-time snack, prior to her hypoglycemic attack, as ordered by her physician.

The case was brought by the surviving sister of the nursing home resident.  The matter had previously been set for trial in October 2020, but was delayed due to COVID-19.

If you would like to discuss a possible case related to care and treatment received by you or a loved one at a nursing home, please do not hesitate to contact Jeffrey Friedman or Arijana Keserovic at 312-357-1431.