A Chicago woman suing over incident from when she brought in her son.

Robinson claims that when she brought her 10-month-old son to Advocate Christ Medical Center in Oak Lawn because he had a strange mark on his ear, doctors thought it was a bruise and assumed that because he was Black, he had been abused, according to a lawsuit filed late last month.

According to the lawsuit, the mark on Robinson’s son’s ear was likely a birthmark – not a bruise, which was filed April 20 in U.S. District Court for the Northern District of Illinois.

The lawsuit claims doctors at Advocate Christ in Oak Lawn contacted the Department of Children and Family Services shortly after meeting Robinson last year, before they knew for sure what the mark was. After making a DCFS report, they performed medically unnecessary tests on her son, such as a head CT and bone scan, the lawsuit claims.

It is alleged that a DCFS caseworker told Robinson she might have to place her son in foster care, and that she was ultimately required to live with her uncle for about a week after leaving the hospital.

In a lawsuit against a Kentucky company, an employee wins $450,000 for an unwanted birthday party 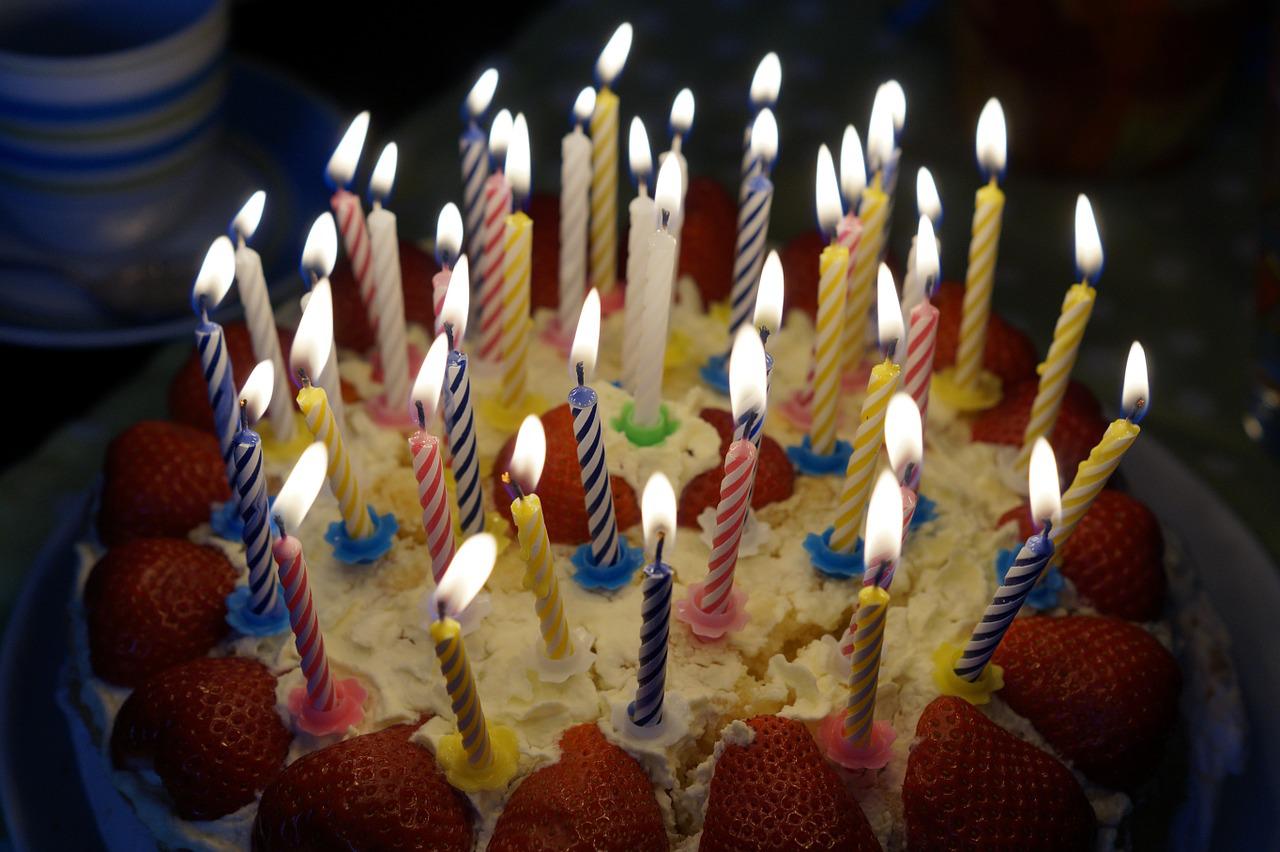 A Kentucky jury awarded $450,000 to a man who suffered panic attacks following an unwanted birthday celebration by his employer.

In August 2019, an employee at a Kentucky-based laboratory asked his office manager not to arrange a celebration for his birthday.

According to court records, it wasn’t his fear of growing older, but rather an anxiety disorder that causes panic attacks in stressful situations. According to company documents, the employee, who was hired in October 2018, did not want a celebration because “being the center of attention” could trigger his disorder.

His panic attack was triggered when his company threw him a lunchtime party against his wishes, and he left abruptly to spend his break in his car. After his office managers confronted him about his reaction, he was fired from the Northern Kentucky company four days later, according to court records.

The man sued Gravity Diagnostics, and this week, a jury awarded him $450,000 in damages for his lost wages and emotional distress. 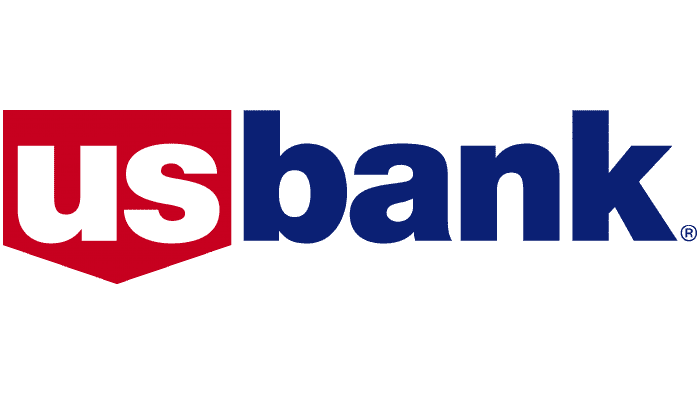 Allegations of racism and redlining at one of the country's biggest banks. A former employee claims U.S. Bank denied minorities auto loans. According to CBS 2 Political Investigator Dana Kozlov, the charges were laid out in a federal civil lawsuit filed Friday.... 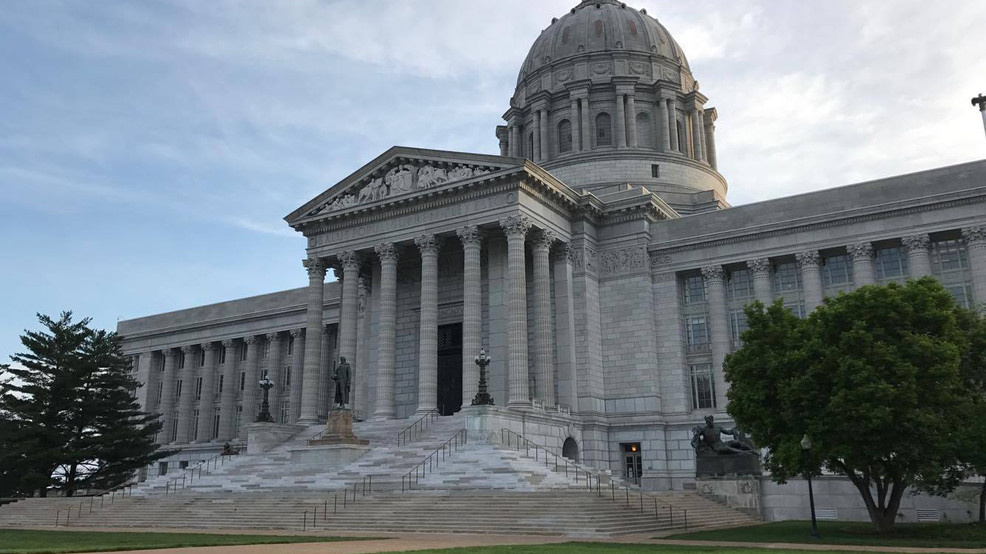 A Cole County jury on Saturday awarded $2.02 million in damages to a former state employee with disabilities who was wrongfully terminated....

Replacements had worked for Emanuel's campaign, cops allege By Annie Sweeney, Chicago Tribune reporter 6:51 a.m. CDT, August 16, 2012 Eleven Chicago police officers who were removed from Mayor Rahm Emanuel's security detail when he took office have filed a federal lawsuit alleging they were replaced by officers who had volunteered on the mayor's campaign. The officers, who are white or Hispanic, also alleged discrimination, saying African-American officers on the detail with less seniority were not demoted at the time. The lawsuit contended that police Cmdr. Brian Thompson, in charge of the security detail, and the city violated Chicago's decades-old Shakman decree, which prohibits...

BY MARY MITCHELL marym@suntimes.com July 2, 2012 5:48PM The $11 million settlement in a discrimination case brought by the U.S. Equal Employment Opportunity Commission shows why racism is so frustrating. The suit was against Yellow Transportation Inc., a trucking company in Chicago Ridge that is now known as YRC Freight. Harry Glasper, who received professional training and hauled loads long distance, said someone hung a noose on his forklift in 1991. After complaining, he had problems getting promotions and new work assignments until he left the company in 2010. Yellow Transportation Inc. discrimination case shows why racism is so frustrating...

Illinois partners with feds to enforce protections against housing discrimination

by Gary Barlow Chicago, IL — While Congress has dragged its feet on passing laws prohibiting discrimination in employment based on sexual orientation and gender identity, the Obama administration has implemented new federal rules that prohibit discrimination in housing, at least when federal funds are involved. That, in turn, has made it easier to enforce Illinois' prohibition against such discrimination, thanks to a strong partnership fostered by Illinois officials and the Obama administration. In February the U.S. Department of Housing and Urban Development published a new regulation that prohibits HUD-funded and HUD-insured housing providers, as well as FHA-approved lenders, from basing eligibility determinations...

Jeffrey Friedman represents victims of all forms of discrimination. When an employer takes action against an employee on the basis of race, age, gender, disability or certain other factors, that may violate the civil rights laws. Employment Discrimination...